Prior to 1993 the percentage of vehicles fitted as standard with aircon was relatively small. Jaguar Rolls Royce, Bentley,ect

all used the popular refrigerant of the time R12 often called by the name Freon.

Around 1993 however once the potential environmental problems of this refrigerant which was a CFC were recognised a change to the refrigerant R134a was made for all new cars but it was at that time still entirely legal to use R12 to recharge the systems of these earlier vehicles which needed R12.

From 2001 onwards CFC’s were banned altogether and these earlier systems needed either conversion to R134a or the use of one of the drop-in refrigerants which were able to mimic R12 but were free from CFC’s.

Immediately after January 2001 with R12 now illegal most owners opted for the simple drop-in replacement we offer rs-24 as the drop in gas. 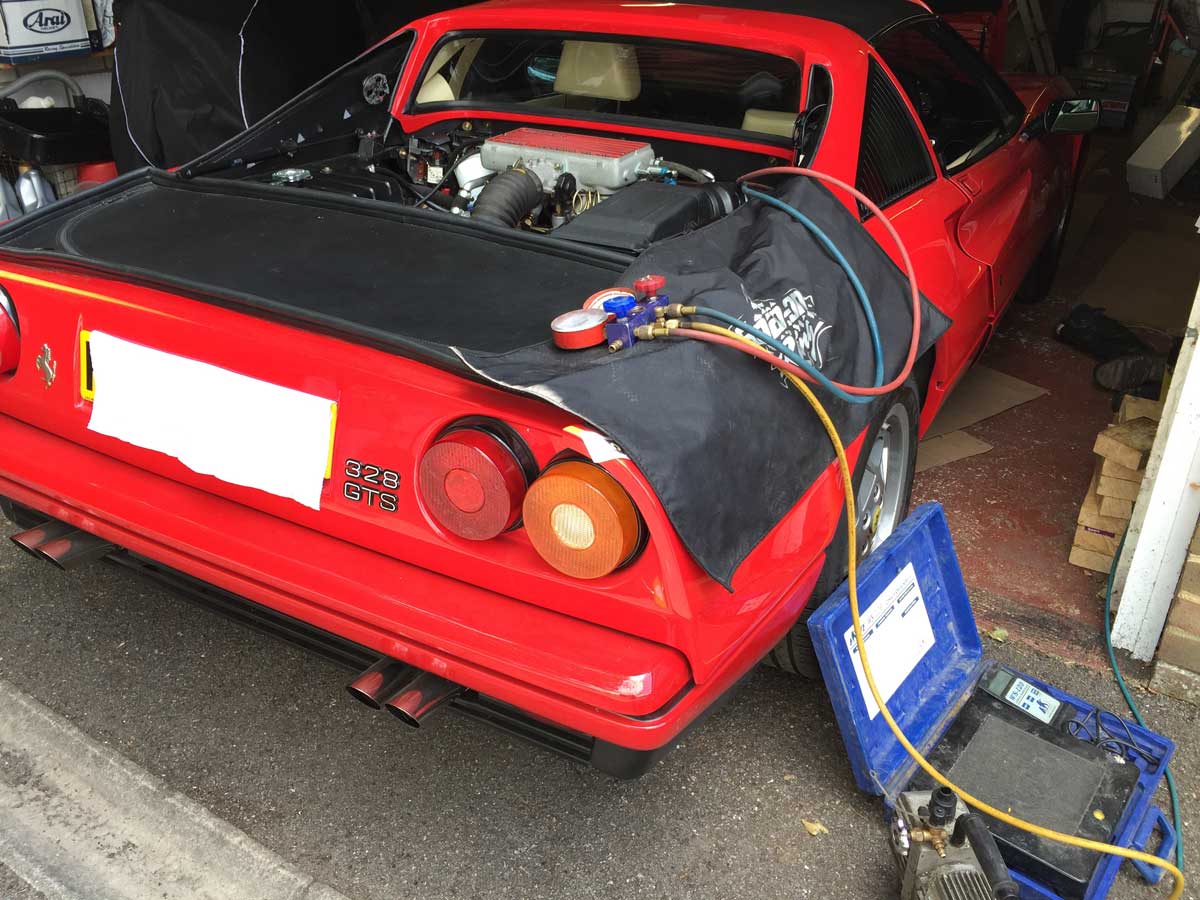